A House for Homeless in Douar Imegheden

The project is going to take place in a village between the Atlas Mountains and the Reef Mountains of Morocco called Douar Imeghden (Zrizer الزريزر, Province Taounate, Taza-Al Hoceima-Taounate, Morocco ) 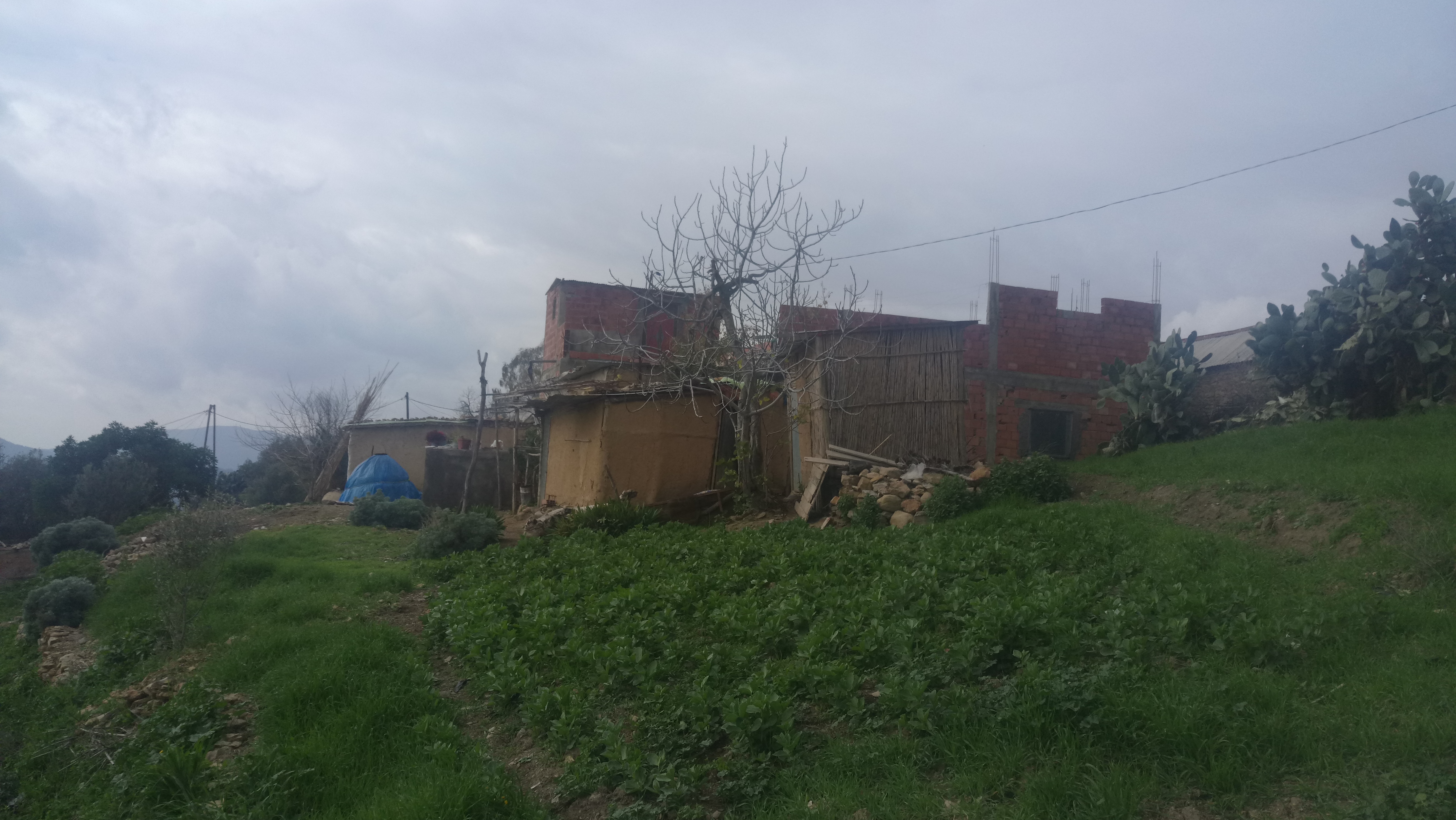 What:
The project idea came out from the nonhuman living conditions of three women from the atlas mountains, they are all seniors and one of them is disabled. They are living in a falling apart house somewhere 14 km away from the village called Imeghden, where they have to go everyday to bring water). During their investigation the NGO found out that other individuals or families are living a hell in this region, where it is very cold and snows in winter, so they decided to build a house in the village (instead of a small one for the three women only ) bring these women and all the others living in isolation around, and that would be open for other cases that may appear in the region.

People to benefit from the Project: