Who: Villagers of the Queleni village, about 470 people

Why: Problem: The village has no electricity supply since the village Diesel generator broke long time ago. Spare parts are not available and a new generator is not affordable. Just the school and some of the teachers’ houses have an electricity supply. Enable the villagers to have again light in the night and to enable them to run little industry, like coconut oil production and implement carpenters workshops.

How: Renew the energy system and replace the broken generator by a hydropower generator hybrid system with battery backup. 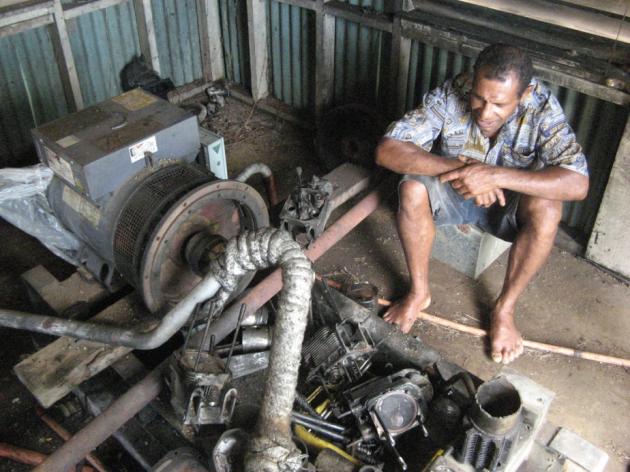 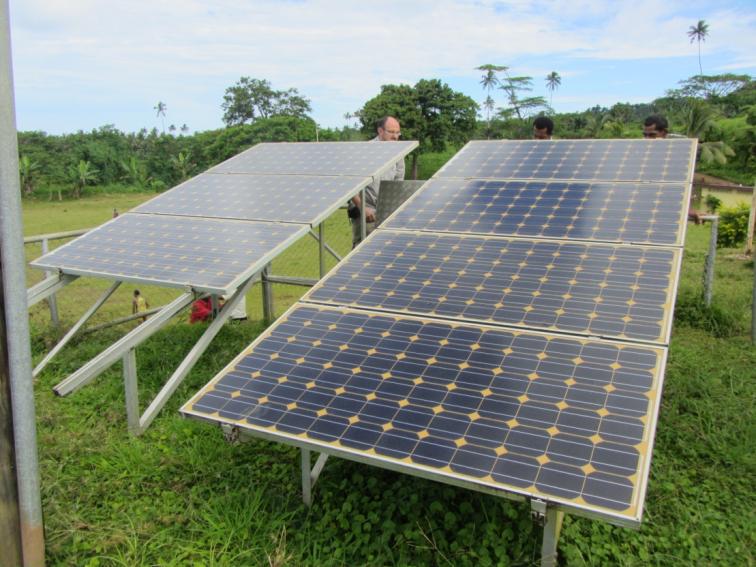 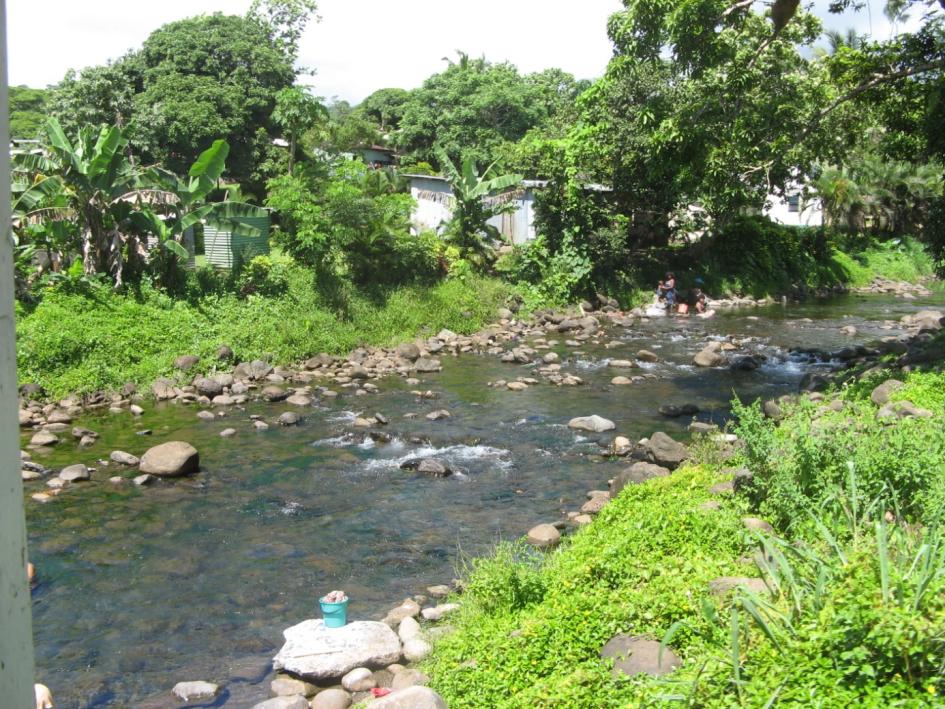 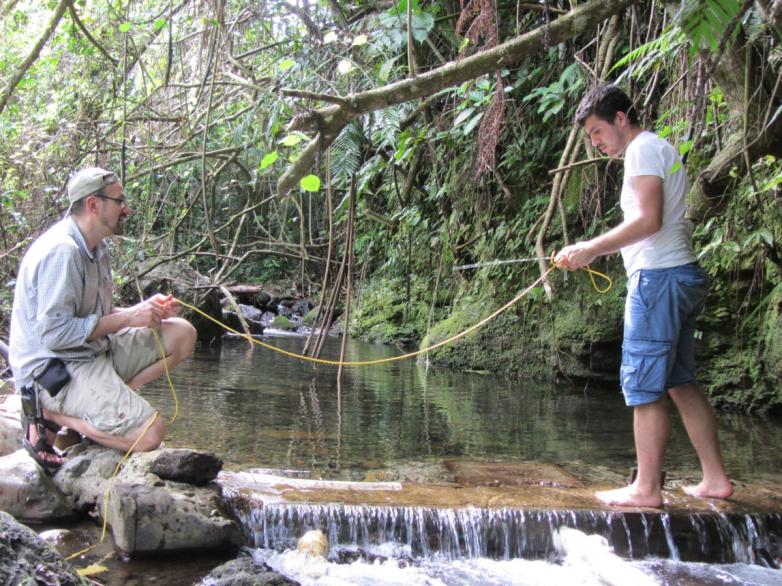 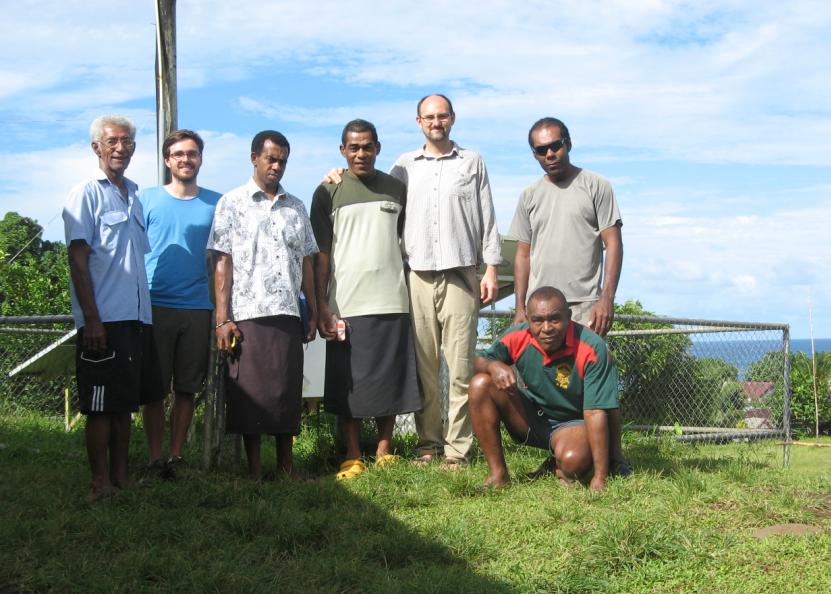